“I feel like the luckiest man on the planet. To be in business with my dad, to work alongside him, it was a dream come true for me.” – Byron Casper 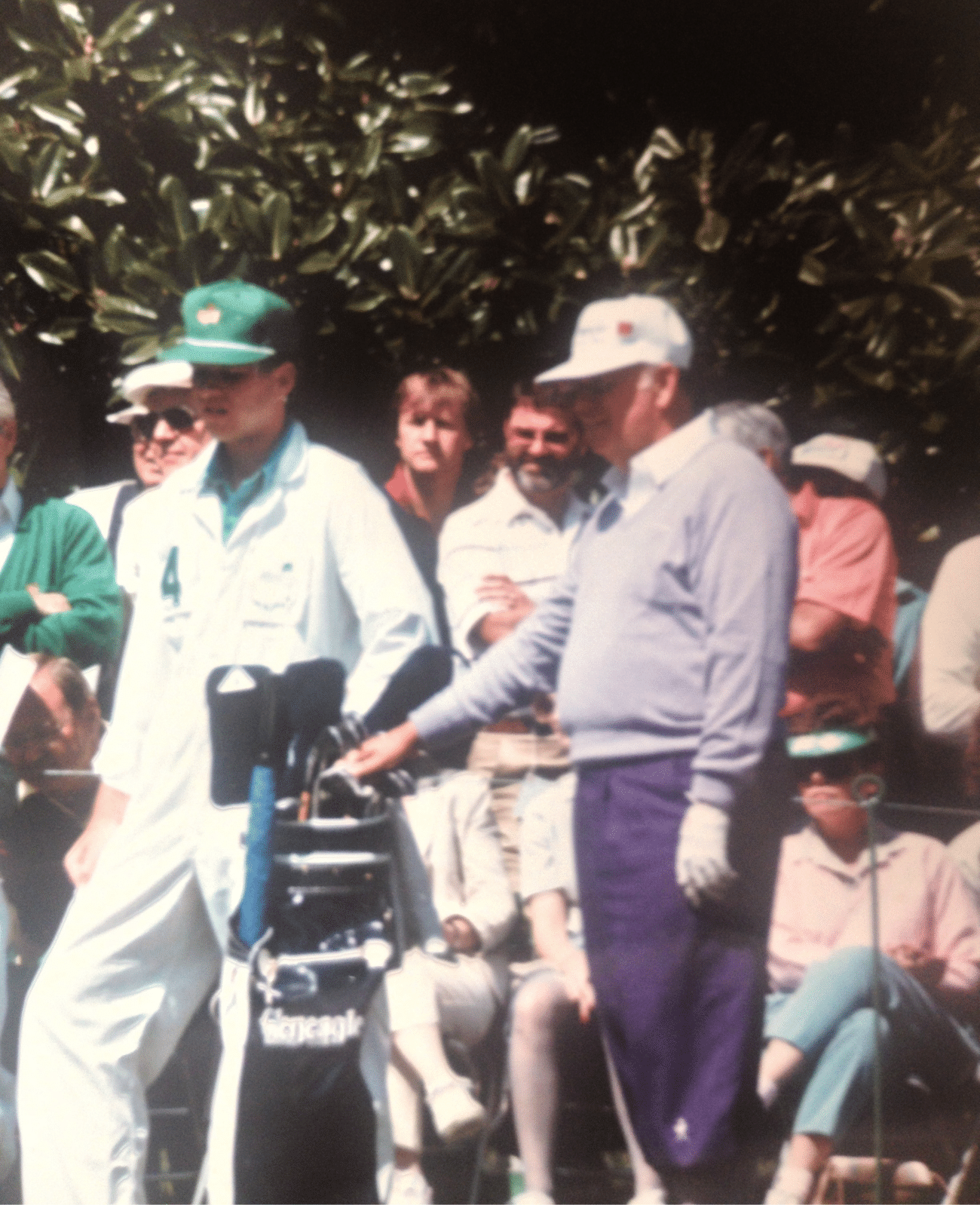 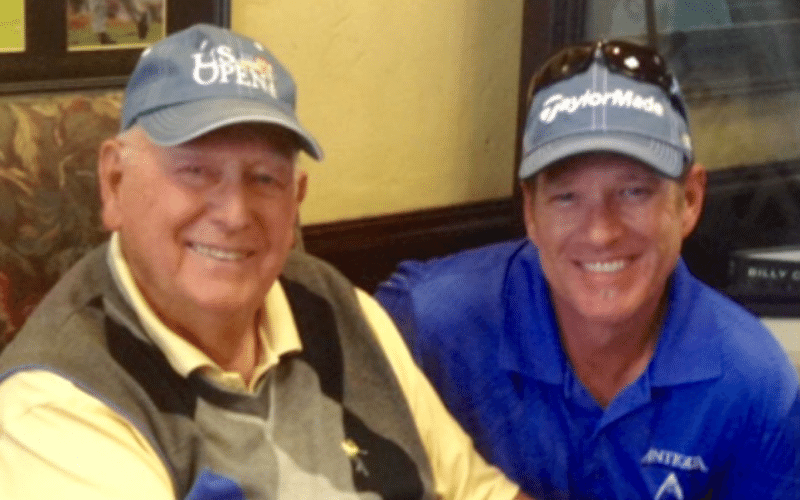 “A killer on the golf course” – Irish Times

During his professional career, Billy Casper has won national titles on three continents and is credited with more than 70 professional tournament championships, 51 of which were won on the PGA Tour. Among the many titles which he has won are the U.S. Open (1959 & 1966); The Masters (1970); and the Canadian Open (1967).

In addition, Billy Casper was elected PGA Player of the Year in 1966 and 1970; selected eight times as a member of the United States Ryder Cup Team; and chosen as the non-playing Ryder Cup Team captain in 1979. He was also a five-time Vardon Trophy winner, an honor awarded each year to the professional golfer with the lowest scoring average on the PGA tour. He was also the second player in the history of the game to surpass the 1 million-dollar mark in prize money alone and the first to surpass $ 200,000 in a single season.

In recognition of his illustrious playing career, Billy. Casper was inducted into the Hall of Fame in 1982 and the World Golf Hall of Fame in 1978. He has also won nine titles on the Senior PGA Tour. 51 PGA TOUR WINS and 13 Senior PGA wins including two US Opens, a Masters and the SPGA. 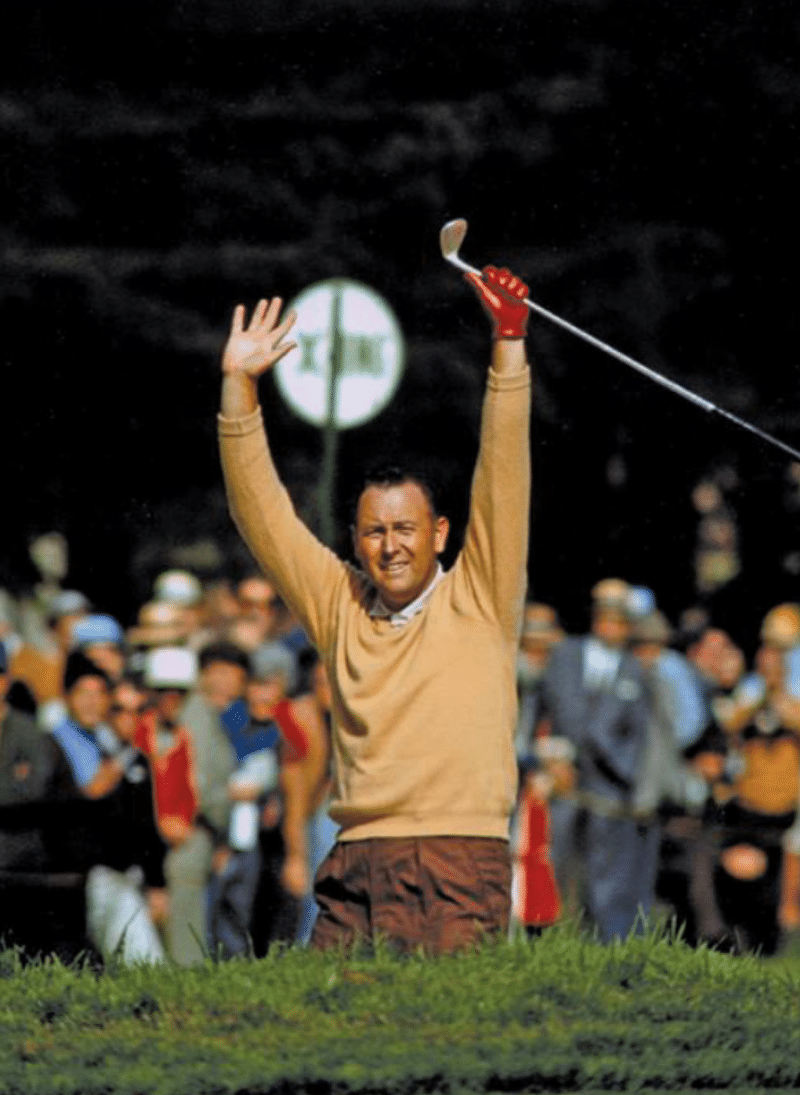 Byron completed his educated at the San Diego Golf Academy and Southwestern College with degrees in both travel/tourism and golf course management.. A member of the International PGA, since 1997. Byron was a caddy on the SPGA and PGA tours and worked for Billy Casper, as well as a few other tour players. During this time he was developing the skills needed to be a golf professional/instructor in all areas of the game.

Early in his career, Byron also acted as the Senior PGA tour representative for the manufacturer, Carbite Golf.
He worked for the International Golf Tour and the International PGA as the player liaison, dealing specifically with the top name professional golfers worldwide until 1999.
Byron then re-located to Scotland with his family in the late 90’s and began working as the European Manager of the Billy Casper Youth Foundation to which he remains involved in throughout the year.

Byron has written two books on golf and teaching. In 2001 he joined Heritage Golf in St Andrews, Scotland as the Head Golf Professional and adviser on the Custom Fitting side of the business.

In 2007 he moved back to the USA with his two children and worked with GolfTEC as a professional in their first location in Utah. However, he remains the North American representative for the St. Andrews Golf Company, a group based in Scotland still making classic antique clubs the way they did over 100 years ago.

Byron is the president of his own company the Byron Casper Golf Group and co founded the Billy Casper Golf Academy with his famous father in 2012. In 2016 he became the Corporate Golf executive for PHG and their two golf courses based in Southern California.

He remains heavily involved in the golf world to this day. After much planning, Byron is excited to launch the new Billy Casper School of Golf. A new and comprehensive way to teach and help others to enjoy the wonderful game of golf. One of Byron Casper’s passions is the same as his great father, and that is passing the knowledge gained from his unique life in golf on to others.

﻿Time with Byron Casper will be well spent. He possesses his father`s impish smile and cheery nature, and as an additional bonis, a sizeable chunk of the "golf brain" and the Casper way. He exudes positivity and makes a lesson fun and fulfilling.

I’ve known Byron for many years. He is an Amazing Golfer, Coach and Mentor. His passion and expertise for Golf and Business is only surpassed by his commitment to helping others and giving back to the sport.

3 keys to success in golf, coaching, technique and practice. When my game struggled I needed a instructor that offered all 3 and had the facilities for my best opportunity for success. Byron has all of that and I use his reminders on my swing every round.

The lesson was invaluable... My lesson pointed out a couple of my current flaws and he showed me a couple of drills to use while practicing or playing. First real drive playin after was dead straight.

Excellent tips. He is very observant and thorough. Within a few mins he pointed to several factors that improved my swing significantly. Would highly recommend him.